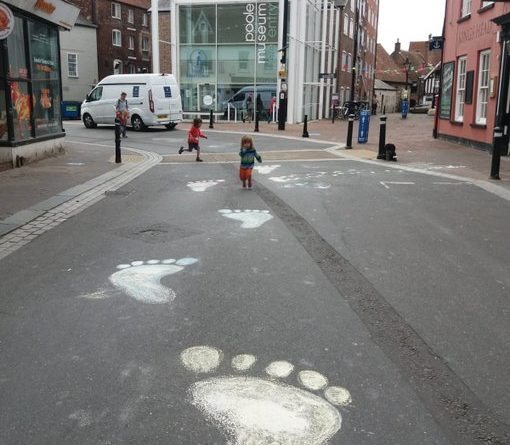 As Chair, Jason Falconer welcomed everyone to the Zoom meeting

Jason Falconer has decided to stand down as Chair, 3 years service=maximum duration of Chairpersonship

Jason nominated Lucie Allen to take on the role, asked for Seconder, Dave Smith seconded, with 3 others This was agreed for the next year.

Angela Pooley offered to stand down as she has been carrying out the roll for several years.  Unfortunately there were no volunteers to take on the role so Angela agreed to continue.  This was approved.

Please email transformingtravel@bcpcouncil.gov.uk for addition to the website submissions.

Currently attending the next x3 Stakeholder meetings with new Chairperson Lucie Allen, These are on the Connectivity corridors S5 and S2, as S5 Poole is to Ferndown and Wimborne crosses BCP/ Dorset boundary split into 2 meetings, 1 for each Council. Reminder- keep using the BHAT prompts on website and photos to add to your own consultation submissions.

Additional requests to TCF team, Totems with cycle counters on as soon as possible to give the TCF project some evidence of use on routes, Liason Officer request, to connect the public with all aspects of the project. Christchurch – there wasn’t a Stakeholder consultation on C1 Bmth to Christchurch route so submitted Forum members contributions we have collected on request from Cycling Officer, see website for full details.

EATF, made many requests to BCP about where the second tranche of COVID measures is? And what happened about the date schedule of 6 months trials, Still no knowledge from anyone, even those Officers attending forum…

Consultations ended, BHAT have linked with Sustrans to add formal statement to BCP which we fully support. Heres the BCP consultation response – NCN25 about Whitecliff. 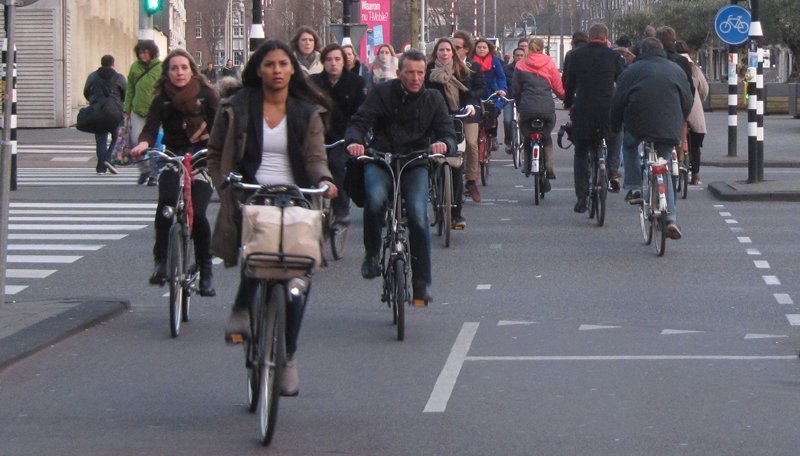 BCP asked for user of Whitelegg which is one of 3 ‘quick wins’  to see work on soon, (Kings Park, Upper Gardens)- Forum connected Brian Callow who uses road regularly for cargo bike deliveries, no outcomes…

Jason attended meeting of the Broadstone Forum, with Cllrs Slade and Brooke and the Neighbourhood planners, to look at how incremental changes could be made to the Broadway area, adding examples of Parklets, Accessibility and other walking and cycling improvements. Neighbourhood plans have been promoted by Councils for residents to co-ordinate for many years, they seem to be everywhere seeking funds to do anything- do inform me of ANY Neighbourhood plan that has seen execution and change to the built environment. 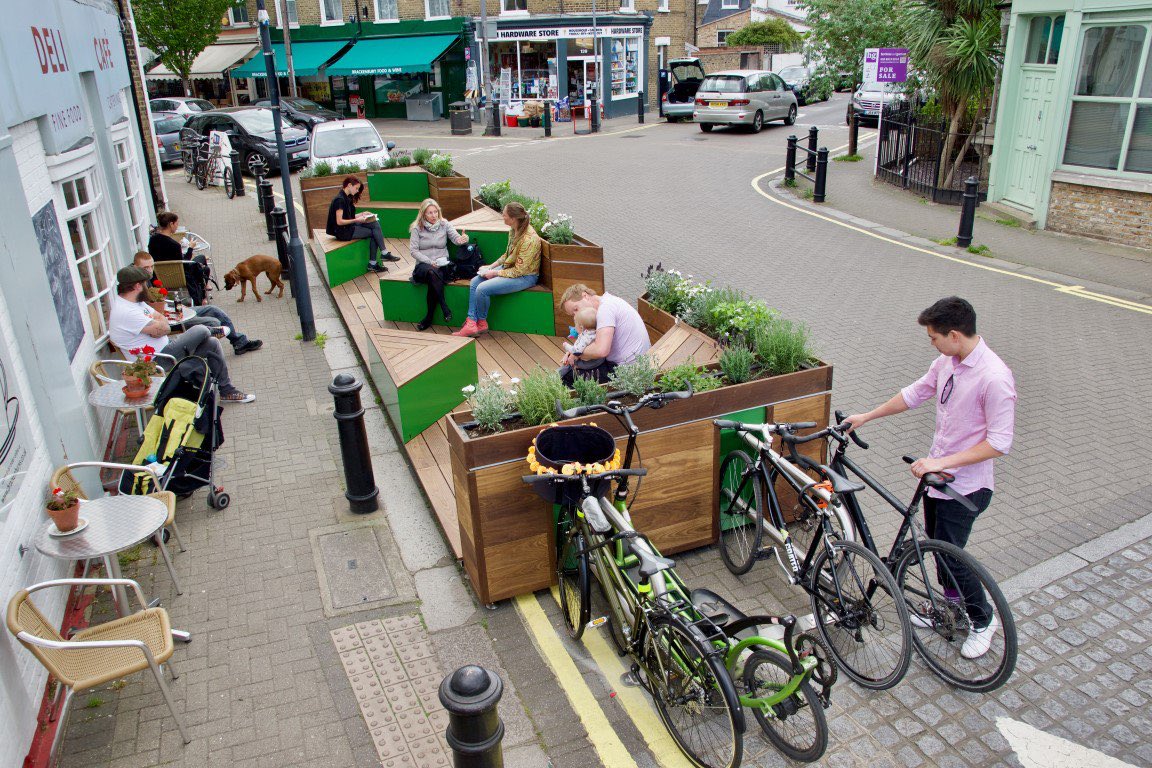 Digital growth has been slower but steady this last period – mostly due to the fact people have been so busy! Most interesting to note is our percentage of active Facebook users is almost 100% of the group – which is absolutely fantastic.

Still on the agenda for the next quarter will be to link up more local groups to drive engage for more numbers – it’s essential that group members also do their bit so please do post and share you’re more likely to follow your friends!

Lucie Allen offered to assist Marc with the Media work – an offer that was welcomed.

7. TCF – Verbal Update given by Mike O’Gorman of WSP

Initial engagement closed in mid December, and the results from that can be found at: https://haveyoursay.bcpcouncil.gov.uk/5509/widgets/22186/documents/9779

67% said that closing roads outside schools would improve the area.

62% said that restricting through-traffic on residential streets would improve the area.

12% said that they do not currently cycle, but would like to start.

Lots of comments about lack of Poole – Bournemouth route.

Slightly delayed, but the draft primary and secondary network map has now been completed and is currently with officers for feedback prior to doing a light-touch public engagement later this month – subject to the OK from Mike Greene.

Dave Smith asked the Officers if there’s anything they can do to get parking restricted on certain roads as this causes problems across the Conurbation.  Beth replied that the LTWIP will make a difference as they are positive about this.  Active Travel England are also starting to engage at a local level with issues such as this. Beth also suggested that people highlight bad areas to their local Councillors.

Sue Stockwell is focussing on this issue and there is now a Group primarily of local residents set up to try and get the BCP to reverse their decision to re-open the Keyhole Bridge. Something that is strongly supported by the Forum.

Susan Stockwell asked if more can be done to keep pavements clear of overgrown hedges as this causes problems for all users.

Paul raised concern about the lack of cycle lanes in Poole Park.  It was agreed that this is a problem that needs to be addressed.  One suggestion was that Through Traffic should be stopped in the Park and dedicated cycle lanes should be put in place.

Concerns were raised about the poor signage for cyclists & pedestrians in the area.  It was reported that this is currently being reviewed by the Officers.

Jason Falconer reported that the BCP are currently looking at improving cycle routes in the Throop area and the Stour Valley.

Angela Pooley reported that a couple of routes have been suggested and she is actively involved in the discussions around this and will report back.

Angela Pooley said that she’d seen a press article stating that the Christchurch Waitrose Car Park was being sold.  She asked the Officers and Cllr Rice if they could look at this and if possible ensure that any future plans for this would still enable it to be used as a safe route for cyclists & pedestrians to get onto the path adjacent to Christchurch By-pass.

The Officers & Cllr Rice reported that this was already being looked at.

Provisional Date of Next Meeting – 15th June – Location to be confirmed.

It was agreed that the starting time for future meetings will remain at 18:00 as this is the most suitable time for Officers. 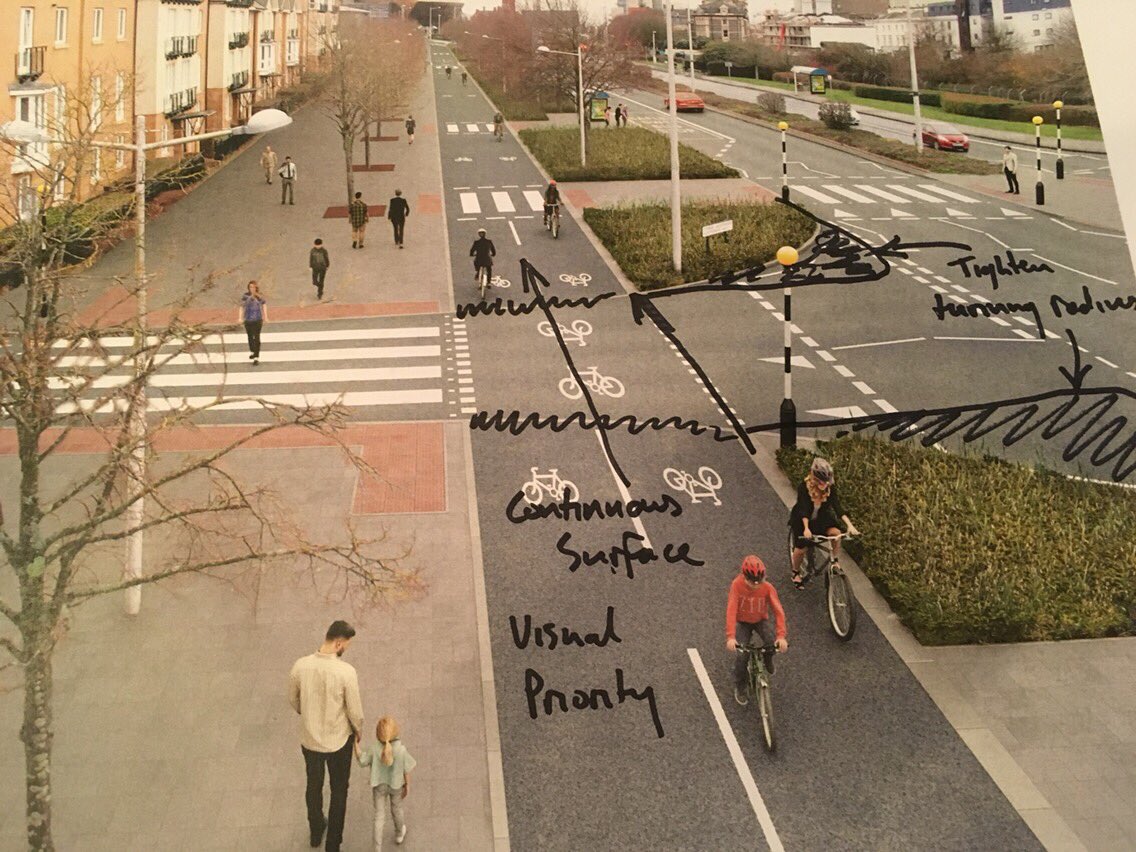