I wish you the very best in BHAT and helping influence the changes that are rapidly happening in the BCP/ Dorset area on transport.- Jason

Lucie has lived in Poole for 20 years and has a keen interest in walking and cycling, from mountain biking over the Purbeck trails, road cycling around Dorset & the occasional triathlon. Lucie is keen to help make BCP a safer and more connected place for walkers and cyclists, whether that be an active school run, a trip to the shops, a longer commute or a pleasure walk or ride. She is a keen follower of the latest cycling and walking infrastructure trends, and is committed to working with BCP Council on behalf of BH Active Travel. 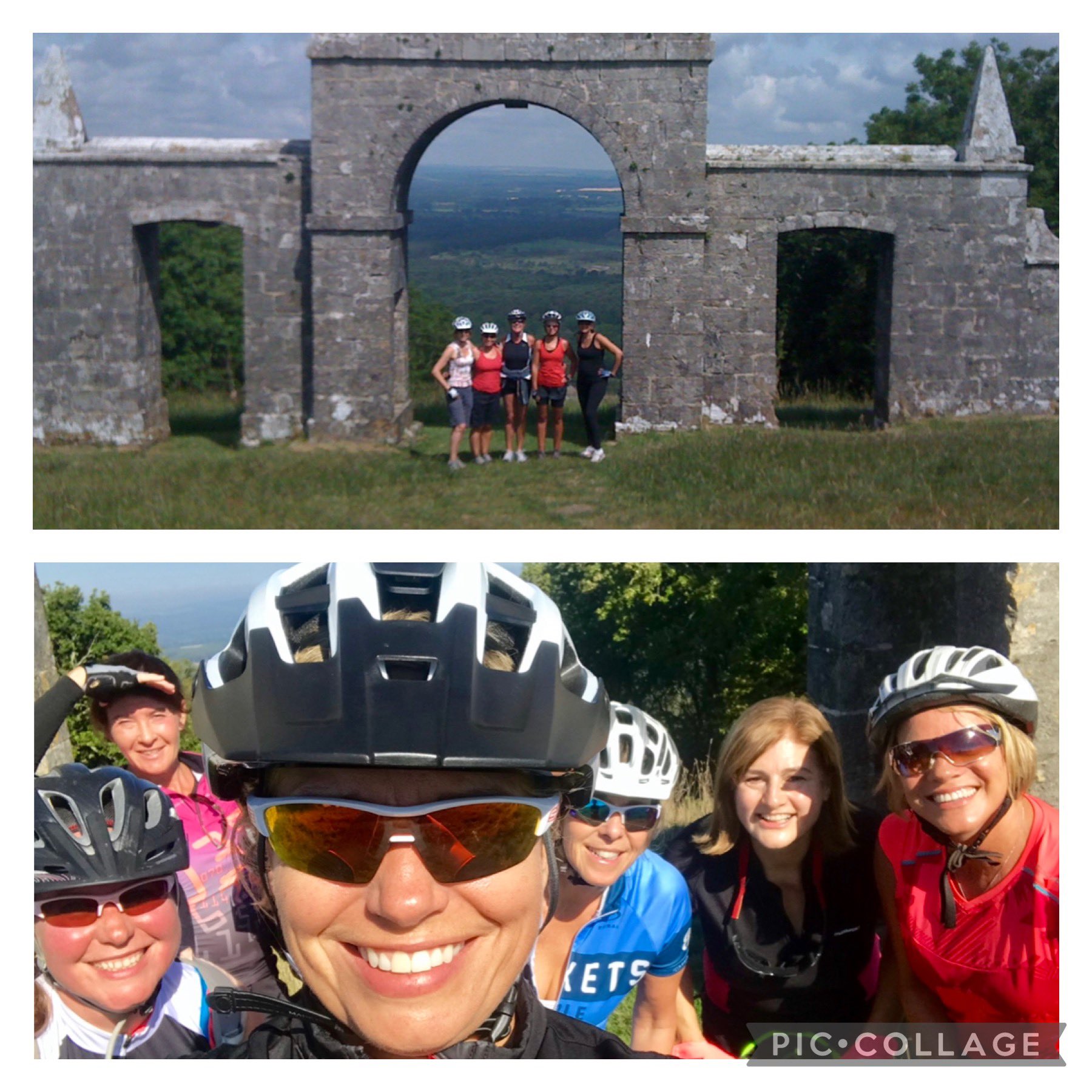 TCF Round up so far.

Before we go onto Lucies first major input into proceedings below, you have 1 week to submit personal contributions to the 4 Cycleway schemes whose second phase consultations end 31 March. The green routes on here    Lucie and I have been to x7 stakeholder consultations (14 hours) (see previous posts here) on both Cycleways and connectivity corridors now, the latter are longer, major roads that will still contain cycle and walk changes, and will major on bus priority.

Also now online the BCP  LCWIP local cycling and walking infrastructure plan, Consultation here,  this should be the missing links between TCF and all other routes, its all roads based – so Ill let you draw your own conclusions about it.

There will be in April (probably after Easter) another 2 second phase consultations that are about these 2 connectivity corridors, which you will need to add to as well, it might seem like a lot but all our contributions (including slides below) are being factored in, if you want to be part of the change, you have to put in effort- and do more than post and run on social. Those members that show willing have previously been asked into individual scheme help, we may be asked to do this again, with possible site visits and other contributions like media clips and more. Its a serious effort being made by our Council and our objective is to ensure whats being done now is of the best possible standard fit for purpose change to the built environment, as we have seen evidenced so many times before once its done it tends to stay like it for significant time, you dont get £102 Million quid to spend on Active Travel every week. (Highways agency will spend that on one roundabout, but thats another argument entirely…) Okay so weve been writing on the subject in detail for some time, this post was written 16 April 2020 and deals exclusively with Poole Ringwood road- thats going to see major changes –

S5 Poole to Ferndown and Wimborne

and so far we are very impressed with proposals on whats an incredibly hard piece of work.

Buses are a main aspect of these corridors with lots of stops being made better, and easily accessible, We will see more floating bus stops as evidenced at Castle Lane West. Here is a recent GVT release on Buses. DfT-Bus-Back-Better-national-bus-strategy-for-England

So keep watching here and and on BCP channels for when the Engagement HQ portal opens-and have your say.

Below Im very pleased to say Lucie created these slides- take some inspiration from these, keep well and as we emerge out of lockdown, lead by example out there. Its been some year to remember, I hope the years last 52 posts have given you clarity on the global transport situation. See you outside, Jason 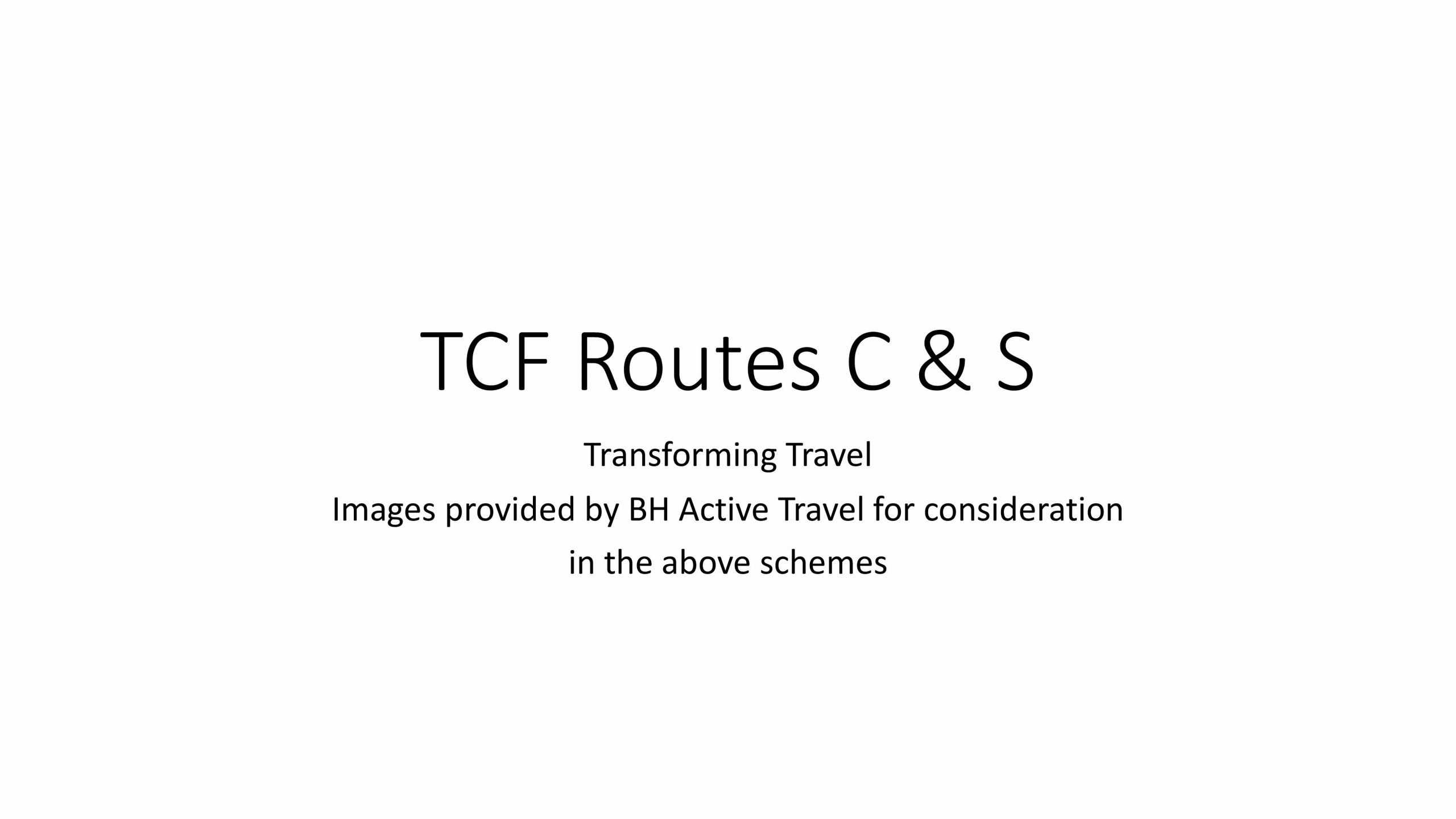 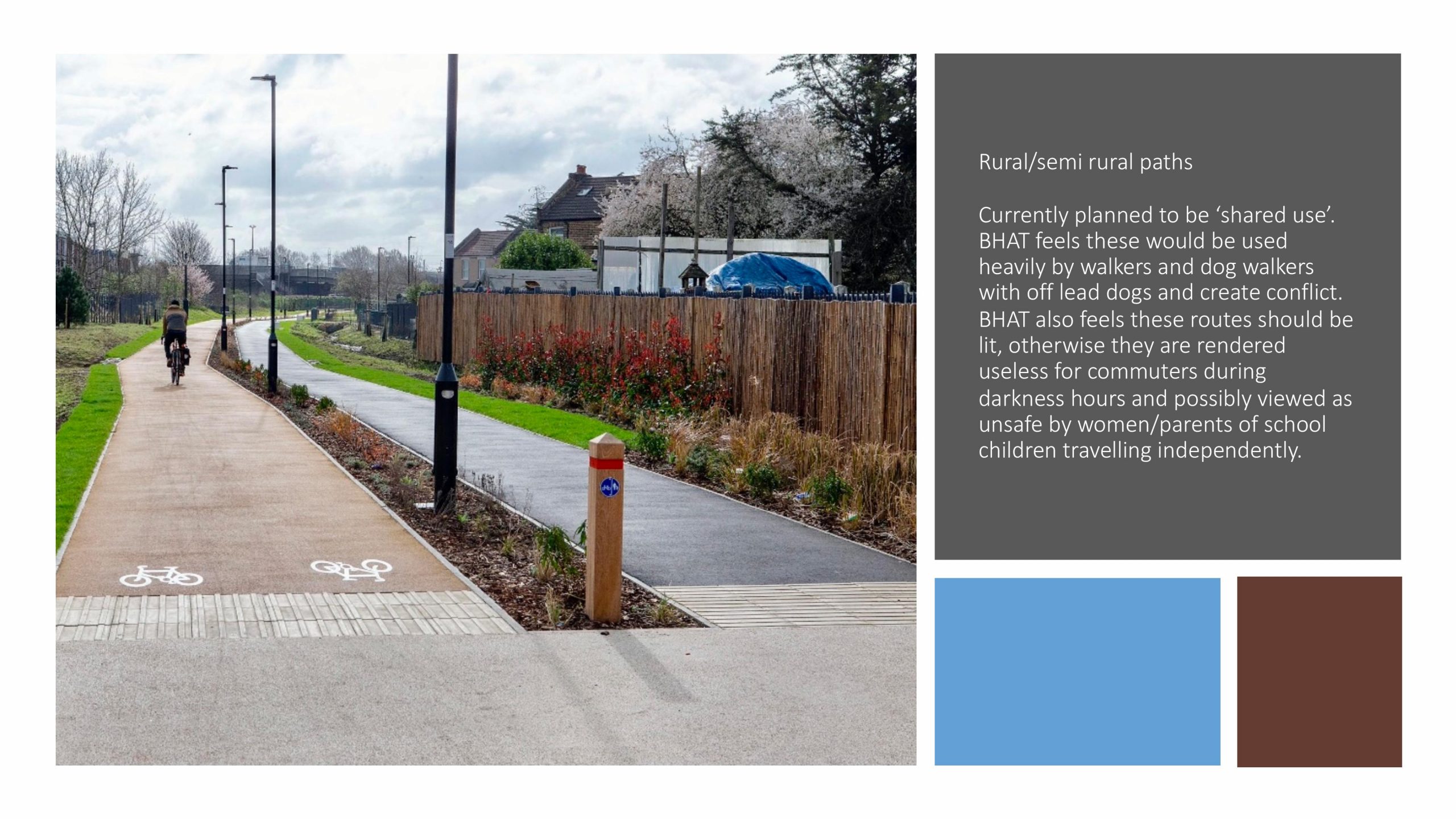 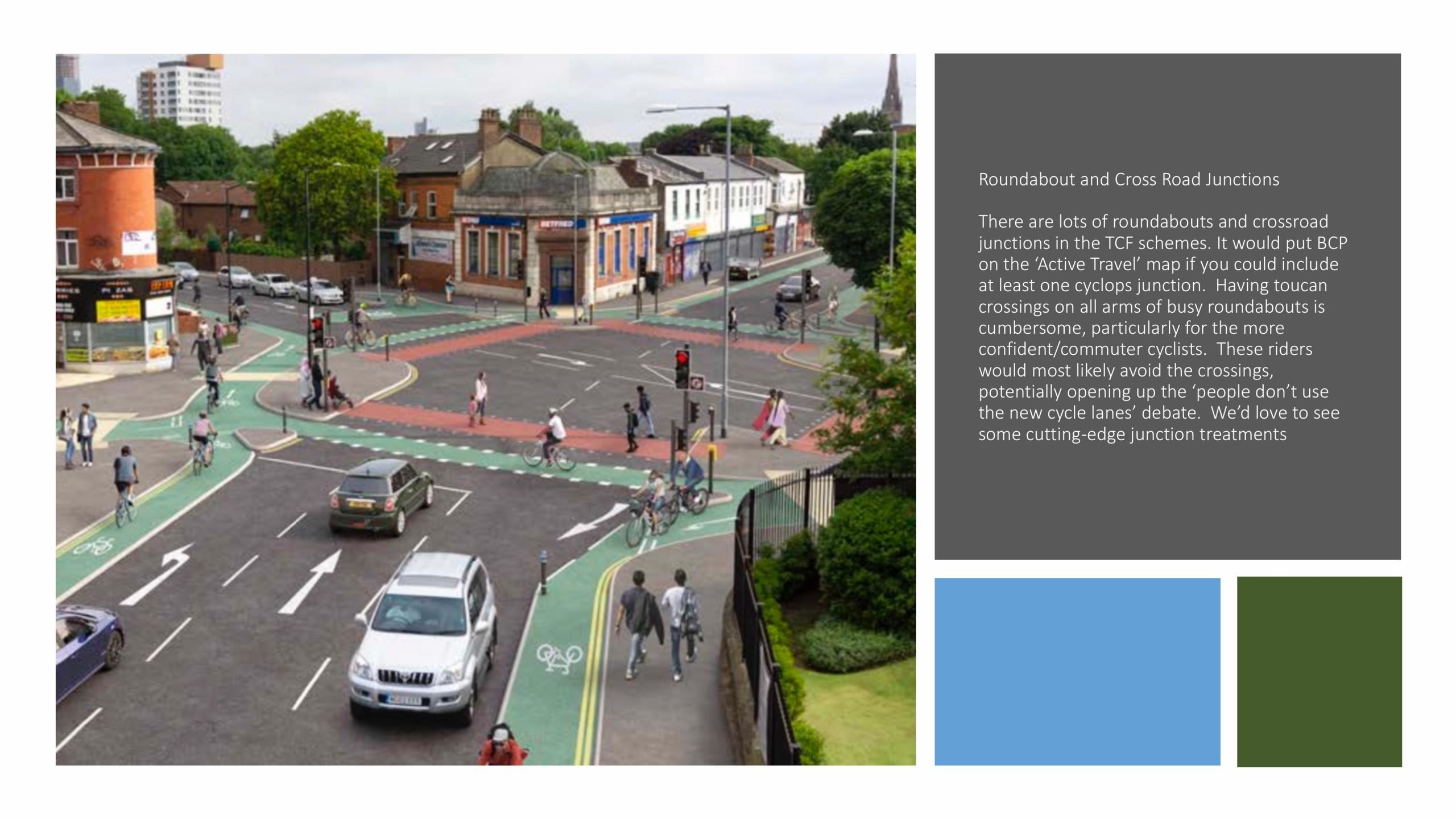 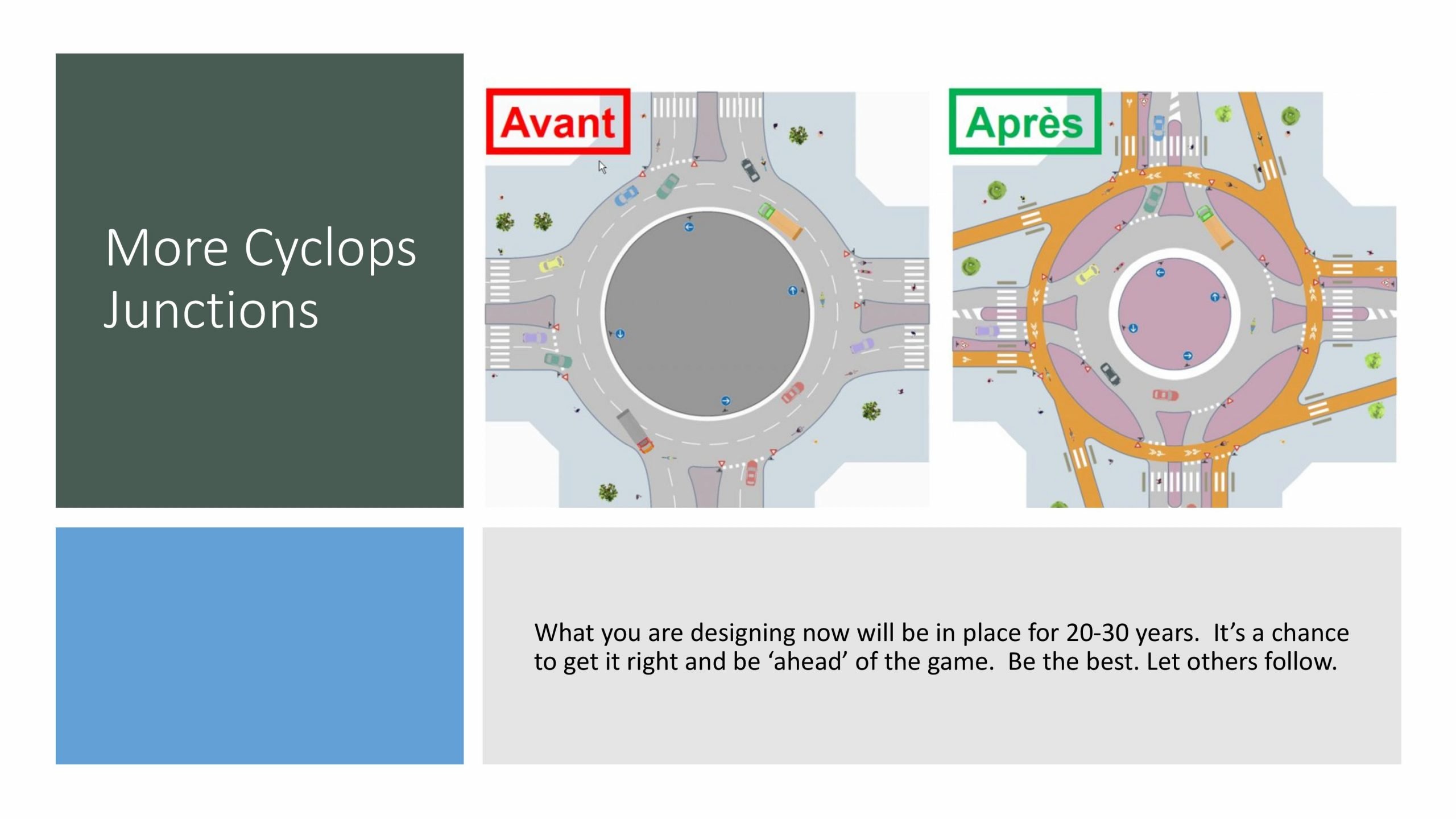 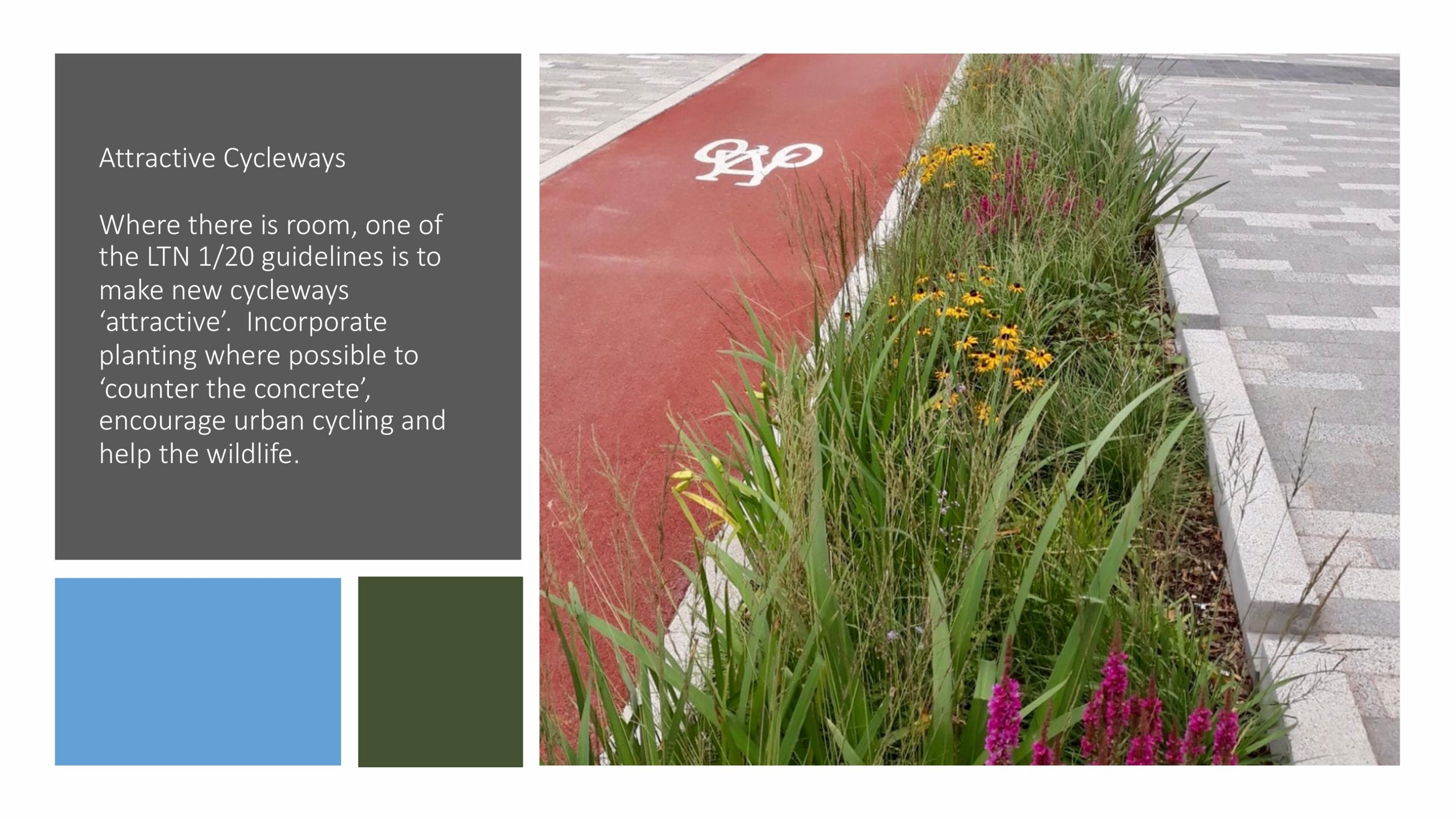 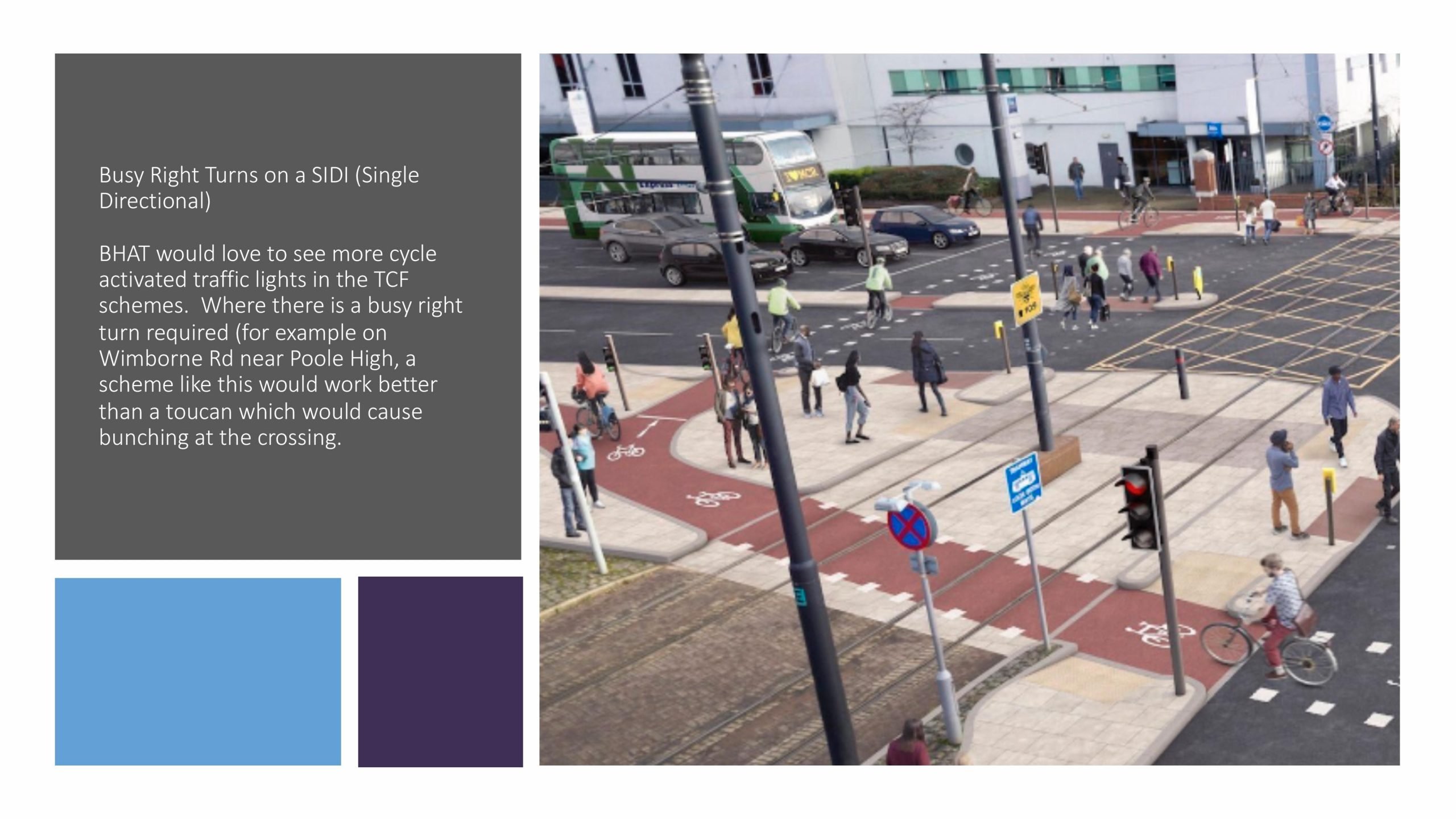 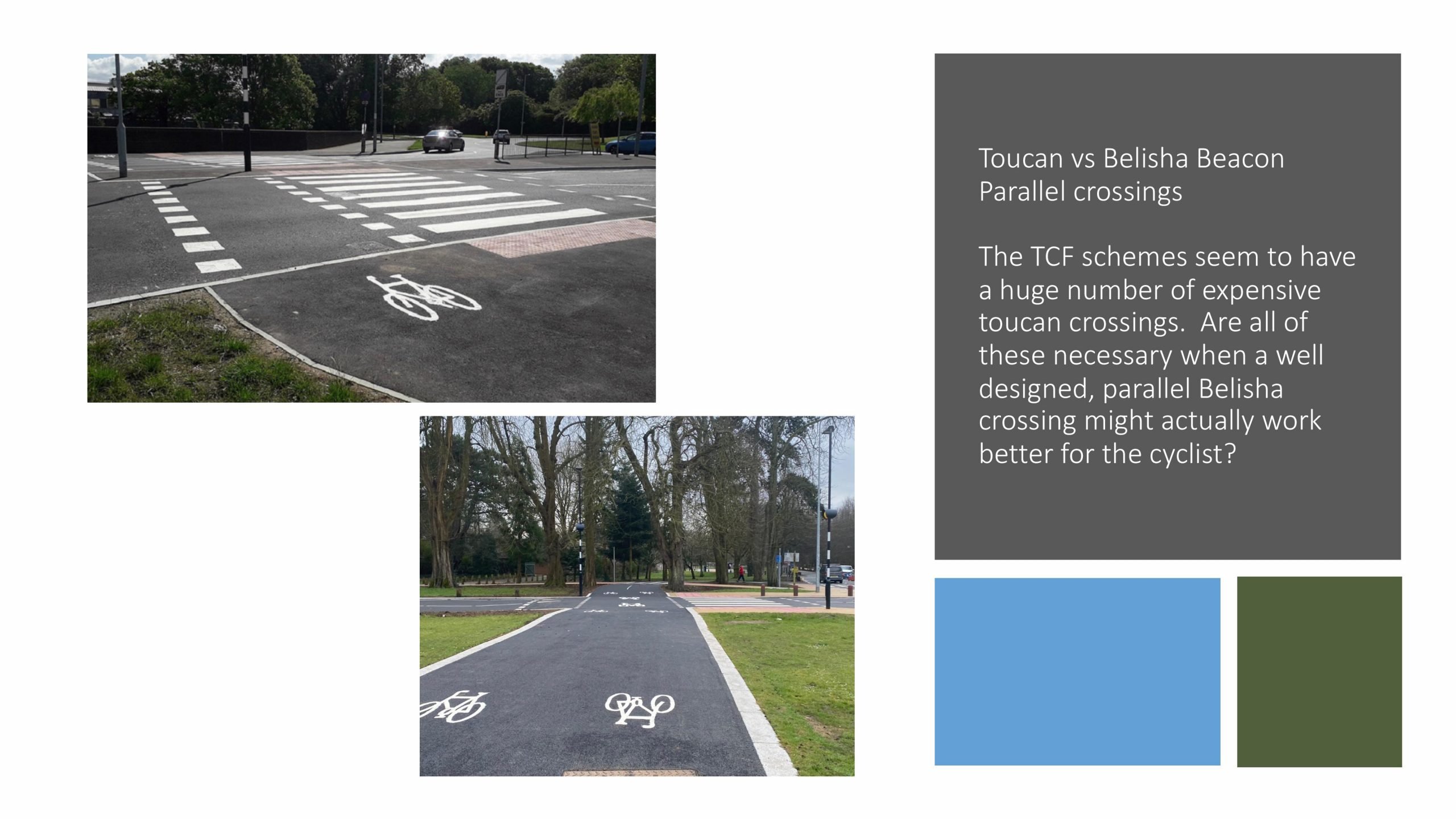 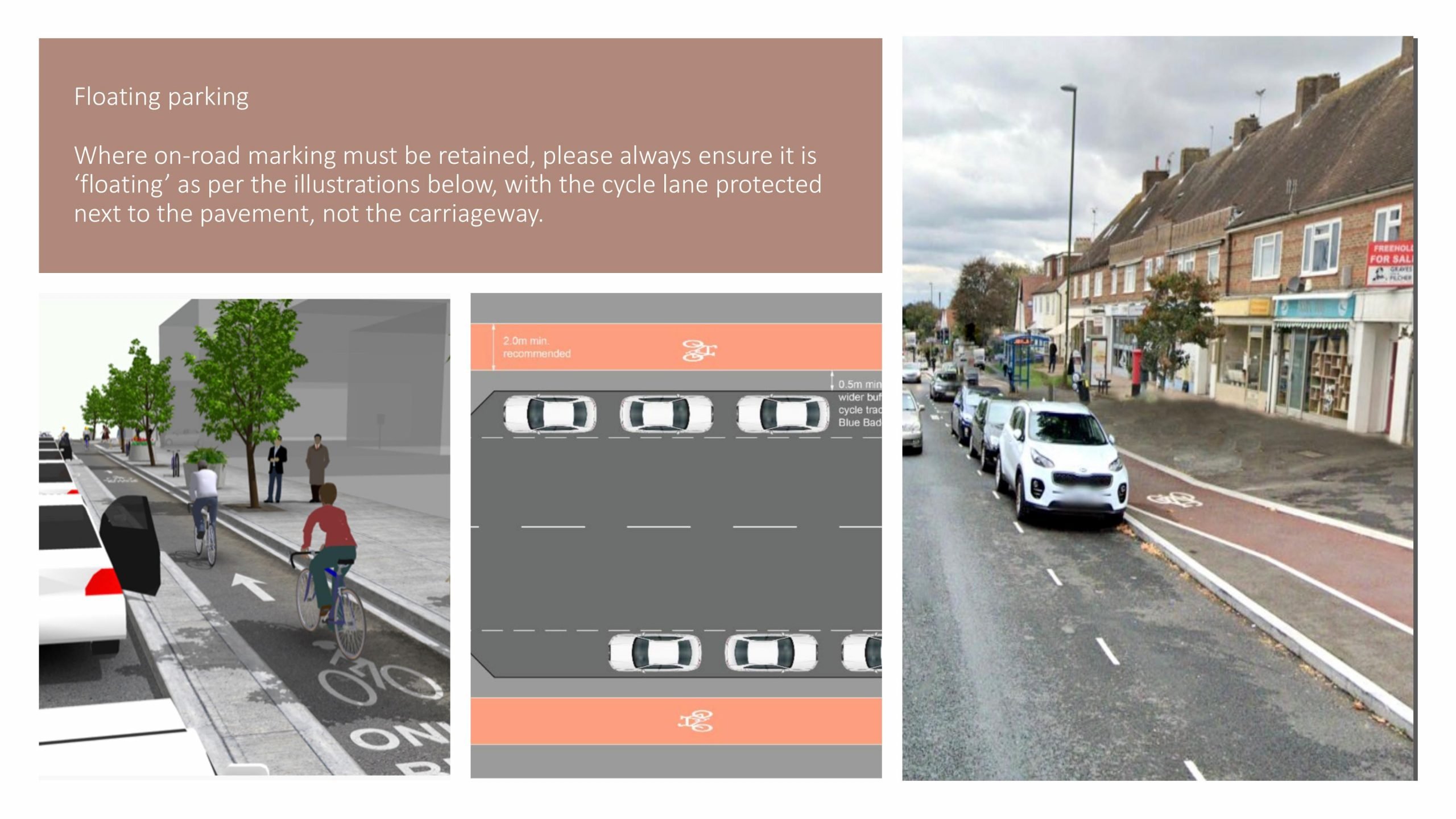