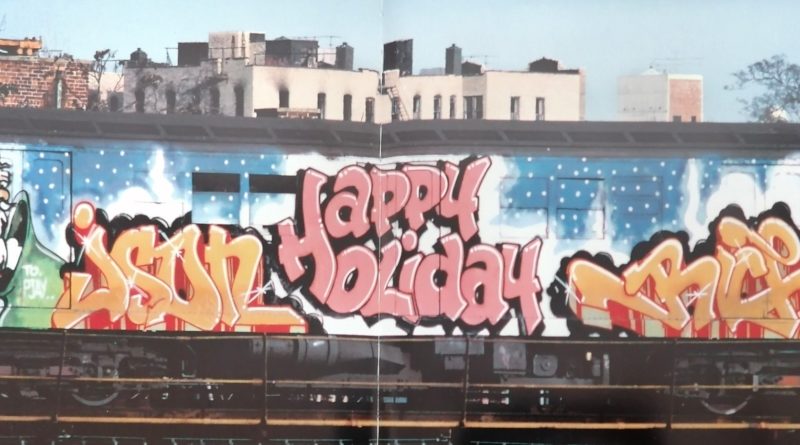 Hi all, last post of the year we hope you have a safe and enjoyable break, despite everything, one thing we can be sure of being Active will help youre wellbeing- enjoy the outdoors. Be back January to relish the next 3 years building for Active Travel in BH Area, with your Cllr contacts and lots more.

Heres the meeting notes our next meeting 03/ 09 Marc TBC, we are looking for Nominations for new Chair- (3 years up!), Secretary and Treasurer- Please get in touch if you want to chair this vibrant forum to more success.

As Chair, Jason Falconer welcomed everyone to the Zoom meeting

Jason introduced Beth Barker- Stock who was first connected to the Forum at last meeting in September.

JF asked Question about how will BCP present the details of Consultations and noted that 27 December is the first end of 6 months period for Poole Old Town High St and Quay.

Since last meeting JF had been contacted by Wayne Sayers of D.C and had a Zoom meeting about Leigh road. (June 2019 consultation in Wimborne x 2 that BHAT attended)

JF covered following topics-Transforming Travel Stakeholder meeting, one of several held with interest groups. Marc Griffen of WSP contracted to BCP to project manage. Learned at that meeting that Leigh road residents were being flyered to engage them in conversation,  welcome news as it also combined with BHAT flyering of Keyhole Bridge BH14 area. Chairman stated that by flyering 600 houses was a significant risk to BHAT as prompting locals to submit own views could easily work against us if feeling was stronger against keeping the LTN. Mentioned BCP Officer email thanking us for the flyering and amount of response they have had as a result of that action. Keyhole was mentioned as a scheme to be removed by new Cons cabinet but hasn’t transpired…REMINDER Feb is end of 6 months consultation and all other dates on website( 13 sept post). Between 27 Dec and 21 March.

Other elements of TT- Funding set aside for Trip End Facilities, these are grant based and need to have a match fund of 20% from schools or business, there are 2 sets of funds- since meeting Schools has been publicly announced, we have linked Lychett Minster school who are on C3 route and they are interested. More to do on this. Business can have bespoke grants which could be showers and facilities for helping staff.

Contributions from BHAT, one week left at time of meeting, asked again to contribute and noted I have added 100+ contributions including many pictures and examples.

Point raised by me that links are imperative, schemes cannot stand on their own without good connectivity- asked for more BHAT contributions from user perspective- links to our upcoming Ward reps work- giving the user experience for areas all over the BH map.

We have a scheme idea in this list which is still not made public, yet mentioned by both M Greene and D Mellor publicly, (BBS made the designs whilst engineer) still awaiting announcement but of the 5 schemes ours is only one off road, and providing least controversy, we look forward to work starting.

Other work– Meeting with CLLR Rigby who asked us about the parks and greenspaces aspect of schemes, BHAT drew up a list of parks and places that need attention and also some ideas- Chines and more about what could be done to link better. Seafront E-W route is noted as not appearing anywhere on LCWIP….our biggest asset, until such time as prom is widened perhaps getting people to the beach actively is best angle.

Wallisdown West – underway, west end first the plans shown on website underway, need to keep in touch as final touches are made to the building.

Green TLC, bike mechanics work at Boscombe, underway since beginning of December, 3 days a week- pleased to have been able to link John Grantham with Peter Roscoe who manages Sovereign centre.

Offer made to all- Chair post coming up for 3 years, necessity to change. Also Sec and Treasurer posts to find people for. AGM in March at next meeting 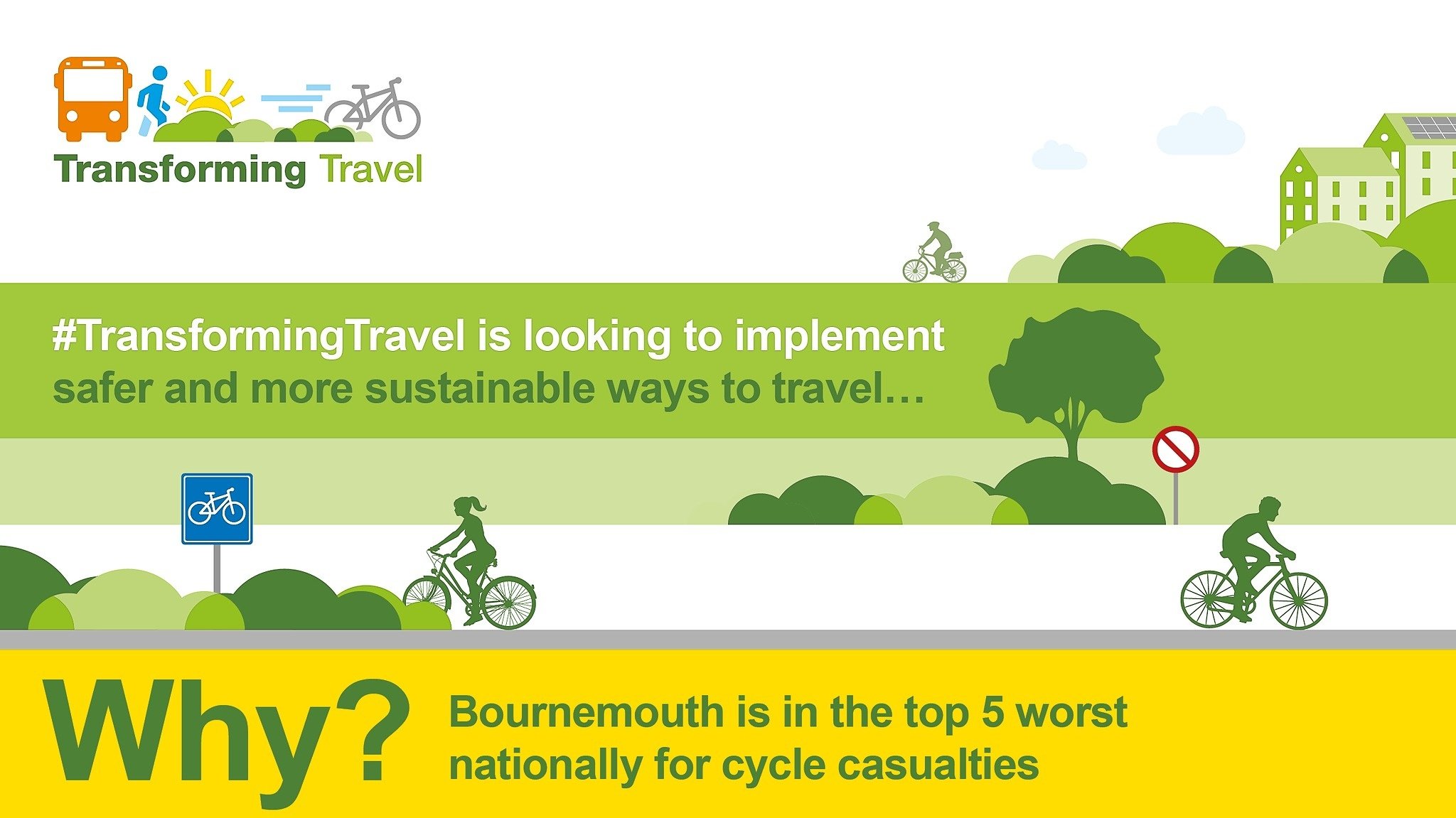 Since the last meeting in September the Facebook group has continued its growth with some impressive numbers, more importantly creating a more varied and very active user base from a growing number of linked community groups, actively sharing in areas where we have previously met open resistance.

Twitter likewise has achieved some great growth – with 323 followers, best engagement was clip I posted to website in Keyhole which generated 6.2 K views and 187 likes – in 24 hours!

The Website is also slowly gaining momentum, even though most of our regular efforts are currently on Facebook with 1.2k individual users (+74%) and 1.8k sessions (+76%)

Key objectives for Media for next quarter will be to get the website listed in more places online, to link with more groups on social platforms and following feedback engage with more disability groups.

After discussion with key members it was agreed that BHAT has grown considerably and will most likely continue to do so – therefore we plan to take steps now to set up the group better for later down the line.

Because of our still small relative size there is no requirement to formally register, even if we are to add funding into the mix – under £5000/pa

These actions may include all some of the following:

In November and at personal cost BHAT created, printed and distributed small flyers in the immediate local area to raise awareness of the consultation of keyhole bridge, following comments that the scheme might be removed early like some others. The additional support generated we believe has led to the scheme now running the full length of the consultation.

This small but important victory has highlighted the importance of having small amounts of funding available to do this kind of thing. Having considered the option of crowdfunding as not being reactive enough, it was decided a small amount of funds would be very useful to the group. 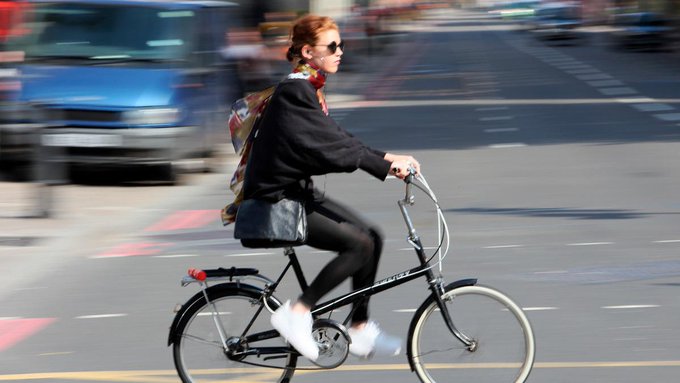 Engagement HQ platform is live (until mid-December) and all members/residents are encouraged to feed    in. https://haveyoursaybcpcouncil.uk.engagementhq.com/transforming-travel

Both these projects are continuing in the background as time permits. We hope to be able to share some more information with the Forum for comment in the New Year.  Forum members may then be able to help us by identifying any key destinations and cycle parking locations that we may have missed.