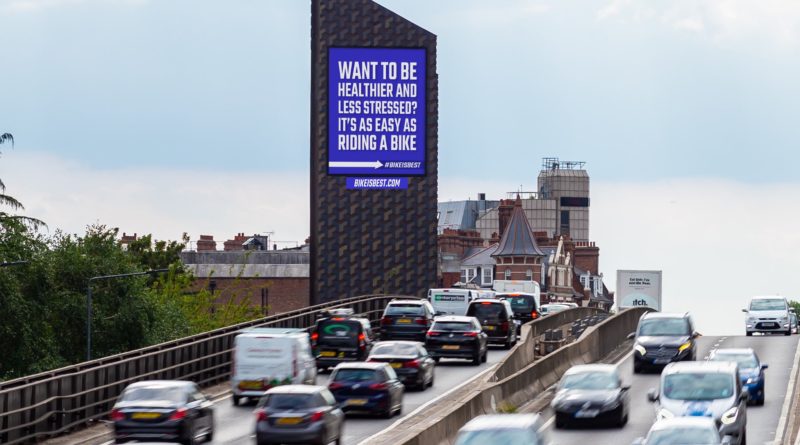 Read this to see what the proposals that helped win the bid are. Thanks to Cllr Hadley via Twitter for the funding details picture and the Officers under U.A who made the bid.

We are unsure about what is to happen, dont know if the schemes included in the bid now have to go to consultation now before implementation? This post is a tribute to the Engineers working on these things constantly.

Looking at the second tranche T2 in the link above of whats now just called Active Travel funding, the same government money – rebranded to be more ‘acceptable’ after the backlash of the first rounds.

LTNs – Low Traffic Neighbourhoods… Near you?

There are two possible LTNS, Winton and Christchurch, but seeing as Christchurch Independents banded together to quickly tell the Daily Echo they didnt want any changes to ‘their’ high st. and showing very little knowledge of what changes have resulted in elsewhere in U.K, that one’s unlikely to happen.

Fourthly the idea of protecting Wimborne road from Richmond Hill Junction towards University is another good idea thats been in the sidelines for years. (Engineers have long worked on the premise that making changes such as from parking to no-parking roads, advisory to mandatory cycle lanes sets the road up for being protected in the future with wands or concrete barriers)

Finally, the suggestion BHAT made to U.A of Whitecliff work, providing parallel cycleway that would separate pedestrians and bikes, leaving the waterside for wandering and the cycleway for moving. This requires the most funds of all the ideas, and has of course some other necessary hurdles to jump- however it is away from roads and we hope makes the worklist.

The funds outlined above indicate Governments new take on continuing to put money towards Active Travel, at the same time as they announce Billions to build a road tunnel under the A303 at Stonehenge, perhaps by burying evidence they feel that if somethings invisible then it dosent exist anymore? You can debate that elsewhere, the press and socials are full of it…

The art of the consult

Seriously though, on the subject of consultations; We flyered 600 houses in Whitecliff area last week about Keyhole Bridge, with the sole aim of encouraging people to email BCP what they thought of Keyhole Bridge LTN. Obviously this could go either way – with people who oppose the scheme emailing to thank BCP for planned re-opening, just as much as people who want it kept.

Many of the objections that appear in the first stages of LTNS quieten down after time, but the Conservative Gvts change in wording and emphasis is made around Councils including more consultation for residents. So we would like to see what people are actually saying- with transparency either way on results. As we saw with the TCF Consultations.

Transforming Travel. The next 3 years work.

Today (16th Nov), there’s a stakeholder meeting we have been invited to and happy to attend for Transforming Travel – whether or not its being filmed I don’t know will post later if so.

Heres the info on the upcoming work. You have to our knowledge 4 weeks until 14th December to get involved in saying what improvements in your area would make Active Travel the irresistible choice for local journeys.

We have begun to add comments and photos to the C5 route Poole to Ferndown/ Wimborne, noticed that you cannot cut and paste repeat suggestions such as ‘ needs proper pedestrian crossing’ along roads at different points, you have to change slightly or will be returned. Today we’ll be emailing all contacts to get involved in looking at routes they use, or just specific areas of interest to comment on. Be articulate, specific and provide other examples of changes suggested if you have them.

We can’t say how important this is – this is millions of pounds of work, more than has ever been available and totally separate from funds at the top of the post. If no-one says anything, its a massive missed opportunity. So spend a bit of your lockdown incarceration contributing to what are going to be very real changes to our BH Area.

Below– Leigh Rd and Wimborne Rd improvements A5 leaflet_web (1) 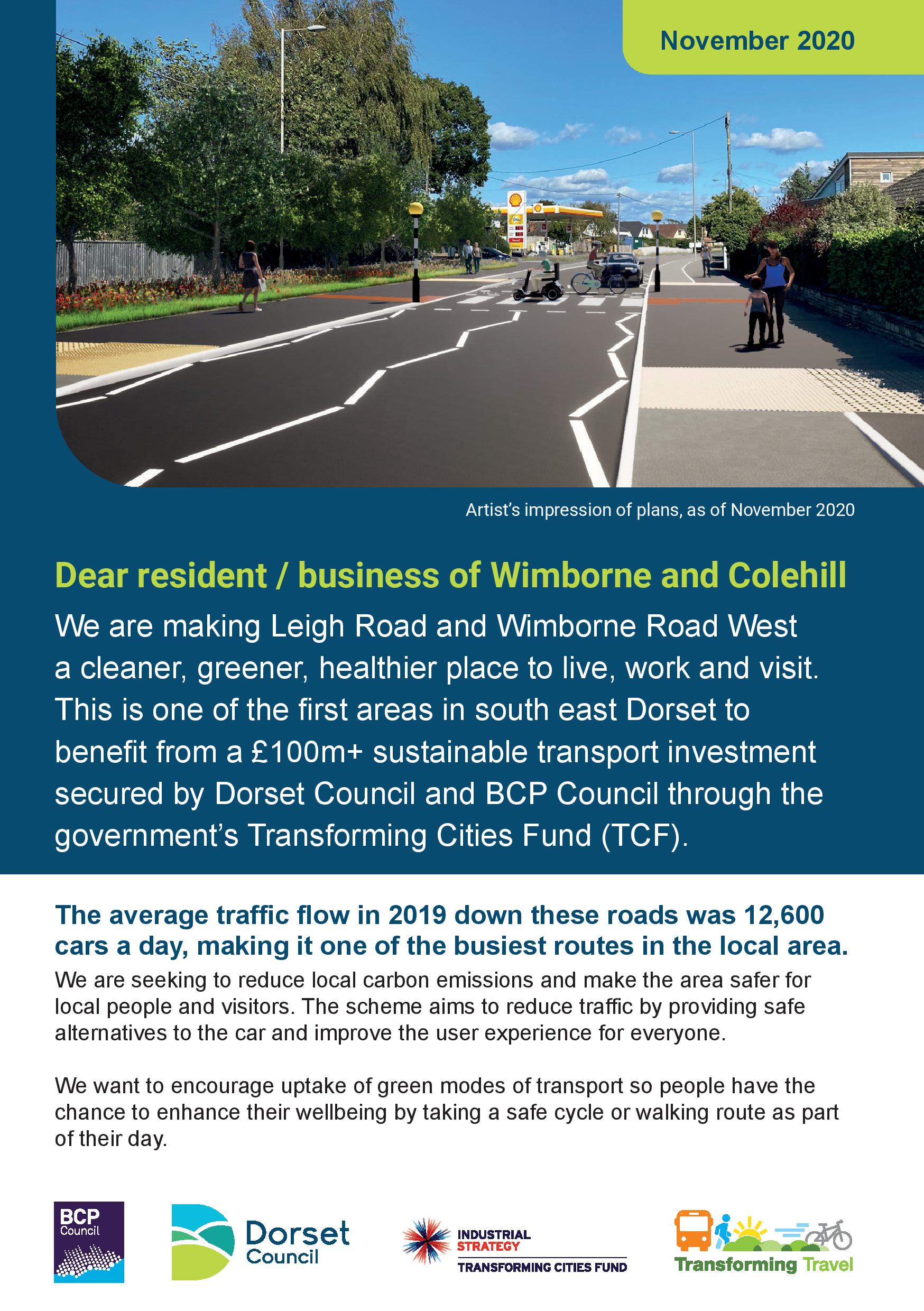 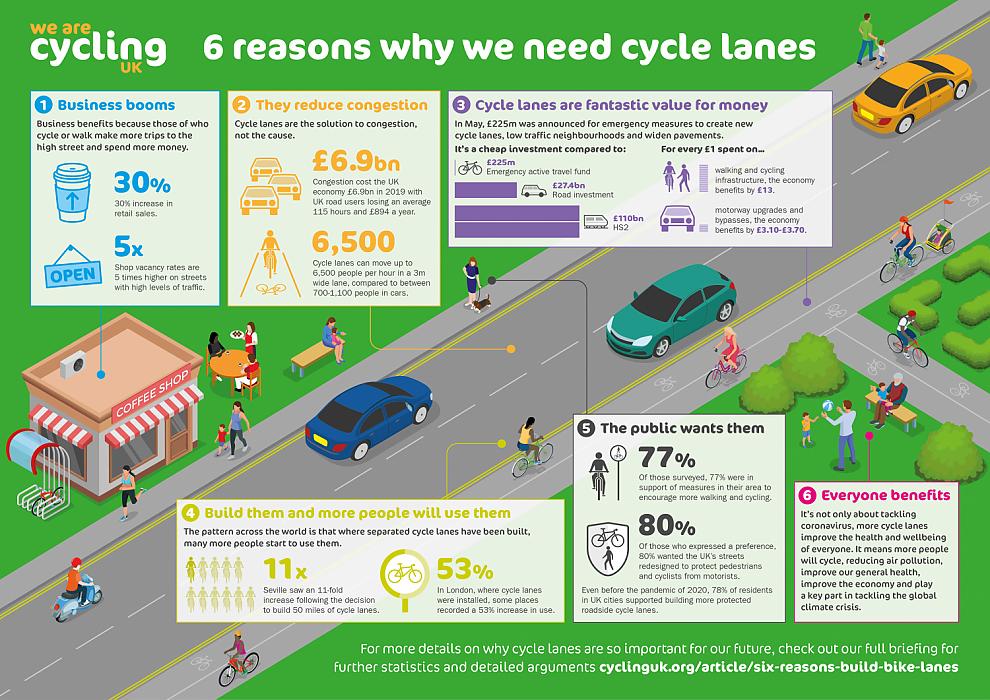 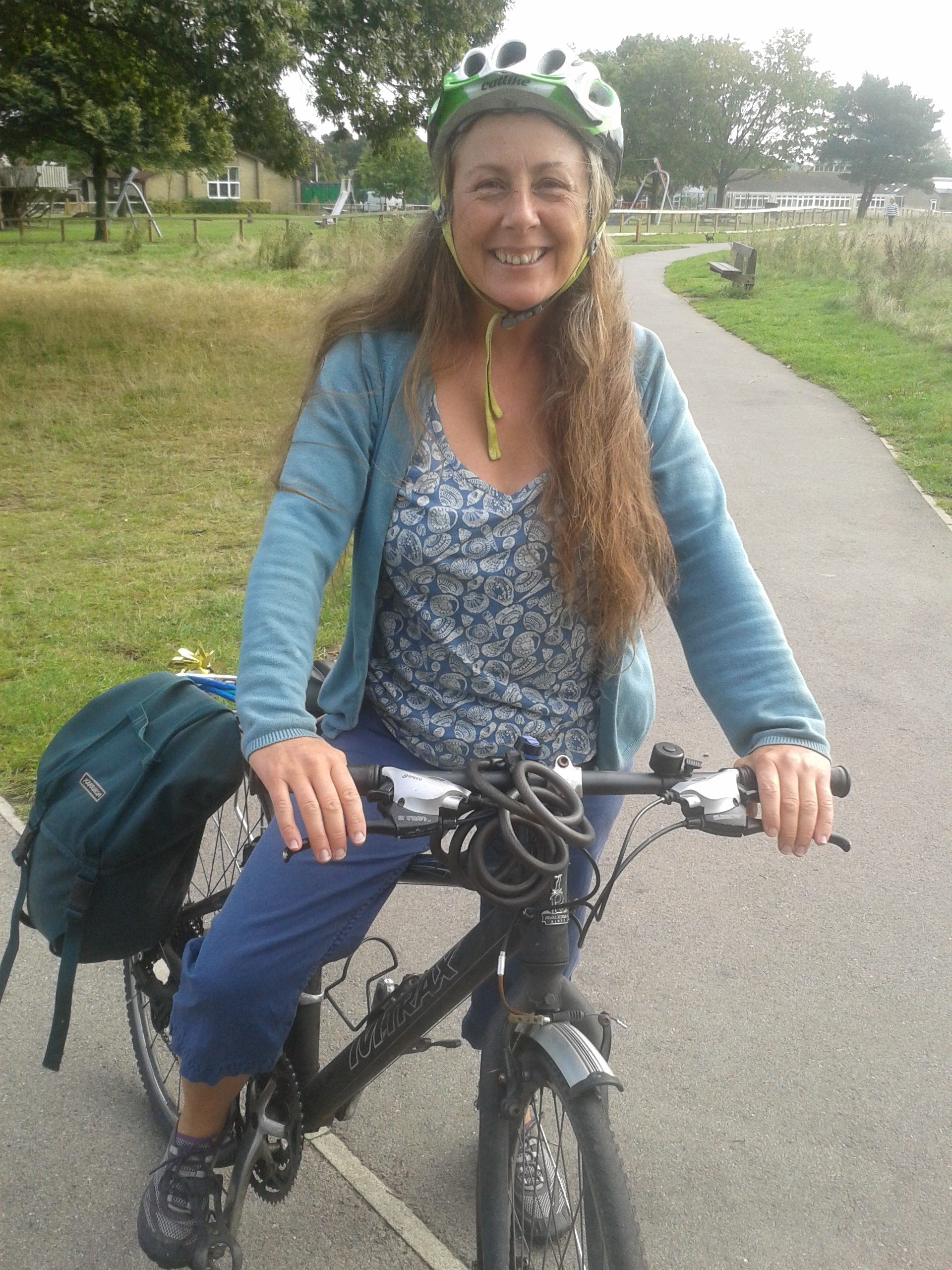