Its one step forward two steps back this week. As local pressure against the EATF schemes impacts the BCP Council decision making process to defer another 3 ideas that Engineers drew up. Reminder, this first tranche of schemes won 1.4 Million from the bid, and that resulting changes on the ground have been

Tranche 2 schemes are here, the application is in and we hope that it gets approval, National Government within DFT must be assessing the backlash against these minor road changes right now, and whether of not they reward adminstrations like BCP via the U.A for making serious attempts at very short notice- we will see.

Just a little context for you, current estimates from Conservatives are that to double all bike trips from 2% to 4% it would take 6-8 £Billion pounds a year, so just have a think about that, while people lose the plot about the concept of not being able to drive their habitual routes around suburbia, having no restrictions on their ability to park at home or wherever. 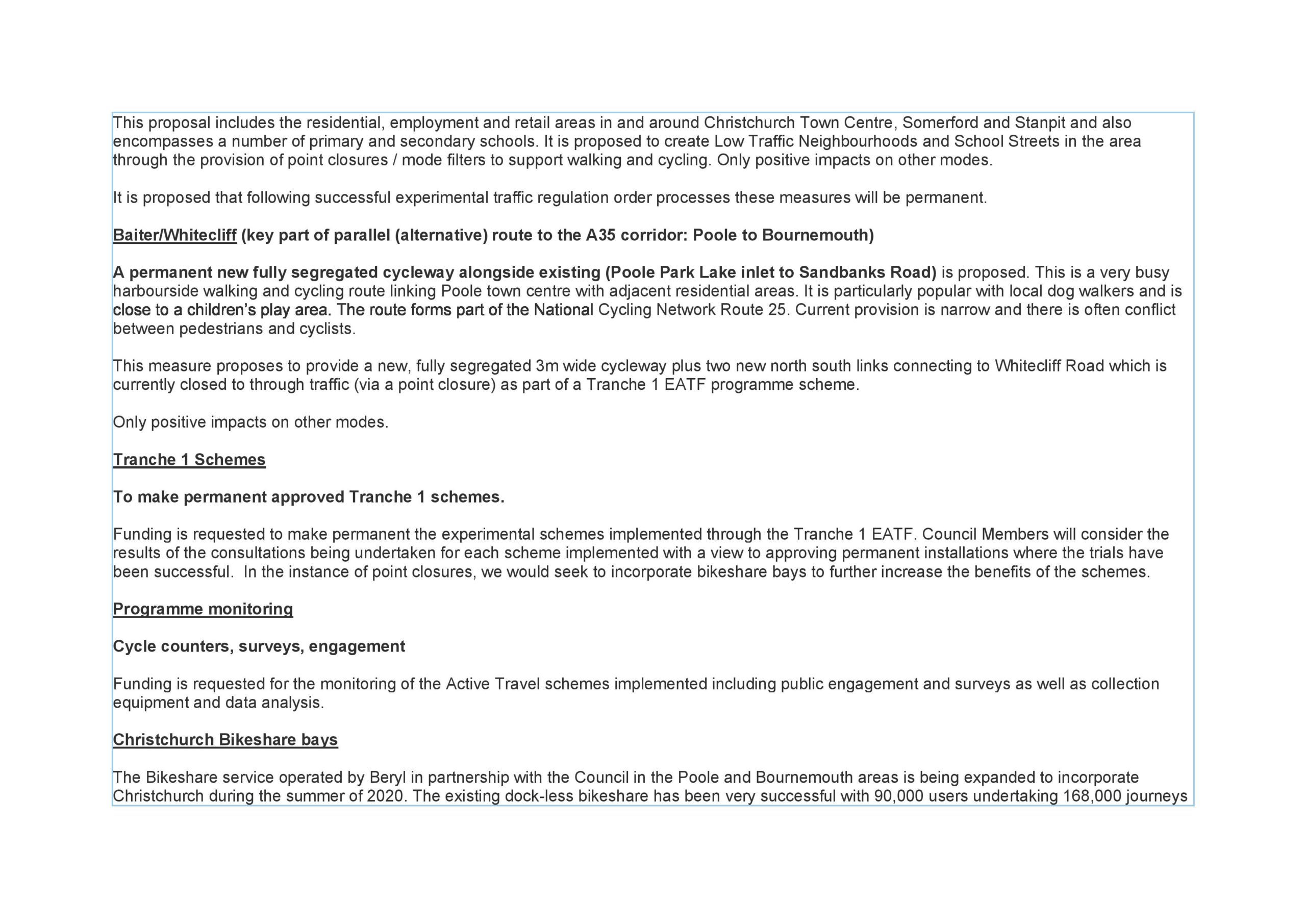 Back to the schemes, if you notice that 1-5 are listed, and 5 is an off road idea that BHAT proposed in this post. Of course this is desirable for all users, to reduce the conflict in a very contested linear route. There are hoops to jump and planning permissions to achieve as always- thats even after the scheme gets awarded funding. Would be indicative if this was approved- as the only one of the 5 thats away from roads, affects no car users.

Great to see the Beryl Bike Share is now live in Xchurch. Its difficult to predict what will happen from now on in BCP, as the work undertaken by Officers is constantly interfered with by a political element. If you can see anything in context youll agree it would be an indictment of the Tories to lose the funding for more improvements for Active Travel. I have no hesitation in saying the U.A alliance have been the freshest thing to happen to this local Authority in its history, dealing with COVID19 and the unpredictable events of summer 2020 wouldnt have been in ANY authorities prior experience and they led brilliantly.

By the way registered vehicles on UK roads: There isnt enough room to try and move everyone around in cars.

The Wallisdown corridor scheme draft below was looked at by full Council wednesday, its below. We were consulted in May about it and had some points taken onboard by engineers. This is another step towards fully protecting people for active journeys. Funny that there was only about 32 people watching the live youtube recording, slight contrast to the hundreds of unknown contributors now shouting loudly about minor changes to the streets, streets that dont belong to us. This scheme is being managed by Engineer who designed Castle Lane West which if you are interested to know features in the LTN20 National guidance we featured last week, its photo 10:17, have a look how Bournemouth was always ahead. 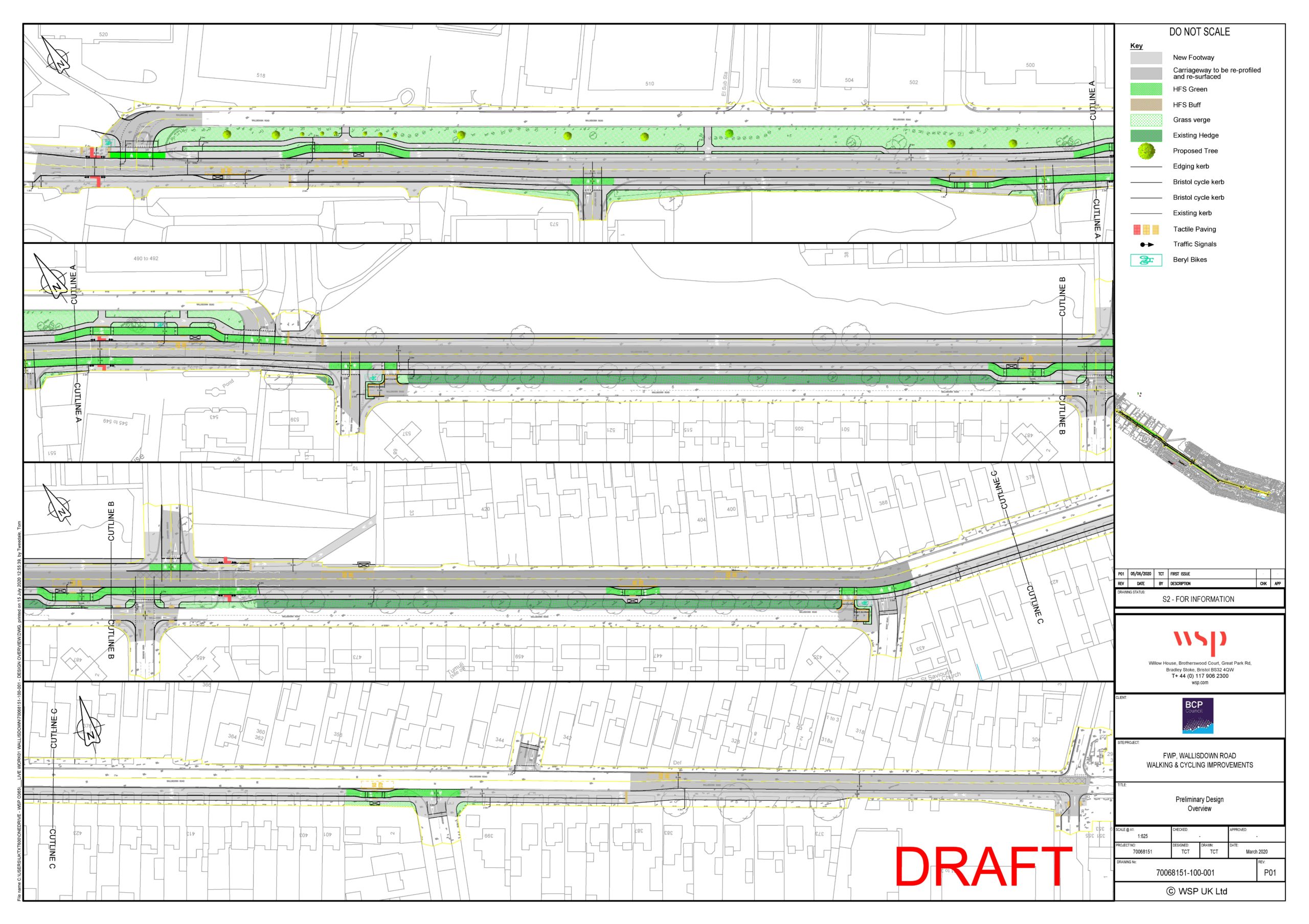