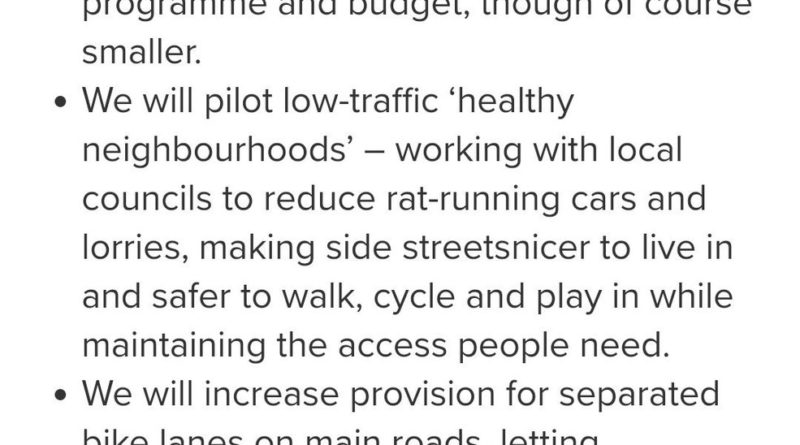 Good morning,  September is here, schools are back, seafront cycling is permitted in the day and many of the summer visitors here in BH area will be back to work now as well. Todays post is just to contextualise all of the current media and associated nonsense appearing about roads, well it is a transport forum.

So The Times ran a great leader entitled ‘Protecting Pedallists – the Government should move fast to enhance safety for cyclists’, the piece went on to talk about a 1963 report called ‘Traffic in Towns’ , a key advisor at the time said and I’m quoting verbatim “It would be very expensive, and probably impracticable, to build a completely seperate system of tracks for cyclists” so that was before I was born that the U.K set its course for where we are today. Highways engineers then set about making as many dual lane carriageways, gyratorys, and car accomodation as was physically possible. This has, just, started to change. Thinking of those staff under instruction of successive Governments is to realise they were just doing as they were instructed to do, as they are now. If you dont like the changes to roads as with most things please just appreciate that until such time as we all live in caves again, the public realm isnt managed by us- its done by Authorities for us. Engineers are different people of course from 1963, but its the same set up – departments within Local Government tasked with enacting policy. These staff are in regular contact with BHAT, and have been since early 1990s when the Forum started to call for better conditions for Active Travel. The meetings we have are not scheduled, they come irregularly and are made about specific aspects of schemes. Our last one was in March this year, when we were shown the continuation of Wallisdown Road West, thats 6 months ago, and the reason I’m mentioning it is because the plans include actual, protected cycleways parallel to roads, now 4 months after that – Government released LTN 20 which stipulates such design standards, so again our BH Engineers were ahead. Heres a reminder of what is being enacted now by our Local Authorities.

Looking at the press and interest of people on Transport it does seem that the realm has got some interest again, whether this is due to Conservative announcements, local press actually putting out more than the usual click bait stories out is uncertain, but its definitely a hot topic now. Just one one matter  there is no such thing as ‘Road tax’ for everyone it was abolished by Winston Churchill, you may be confusing ‘Vehicle Excise duty, paid by keepers of vehicles.

Objectors to one change to an Oakdale road went out on Saturday and stood around with banners as they do, ‘Save our Roads’ which is interesting, because they arent our roads, they are the Authorities roads you just have access to them. Somehow British people have the idea that their entitled to making the roads look the one below, all day. This is going on all over the U.K right now, for balance heres the way one London Boro dealt with publicising it. 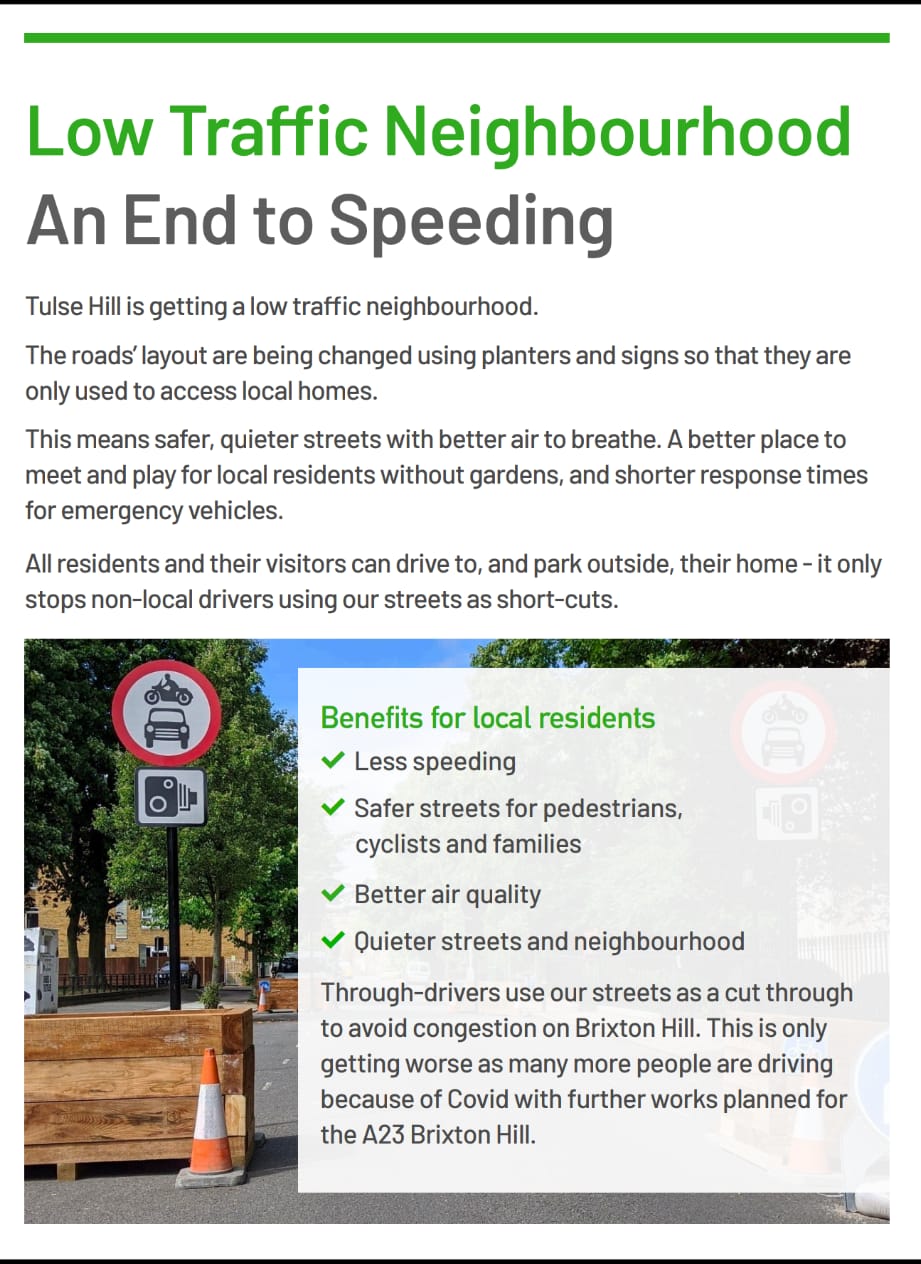 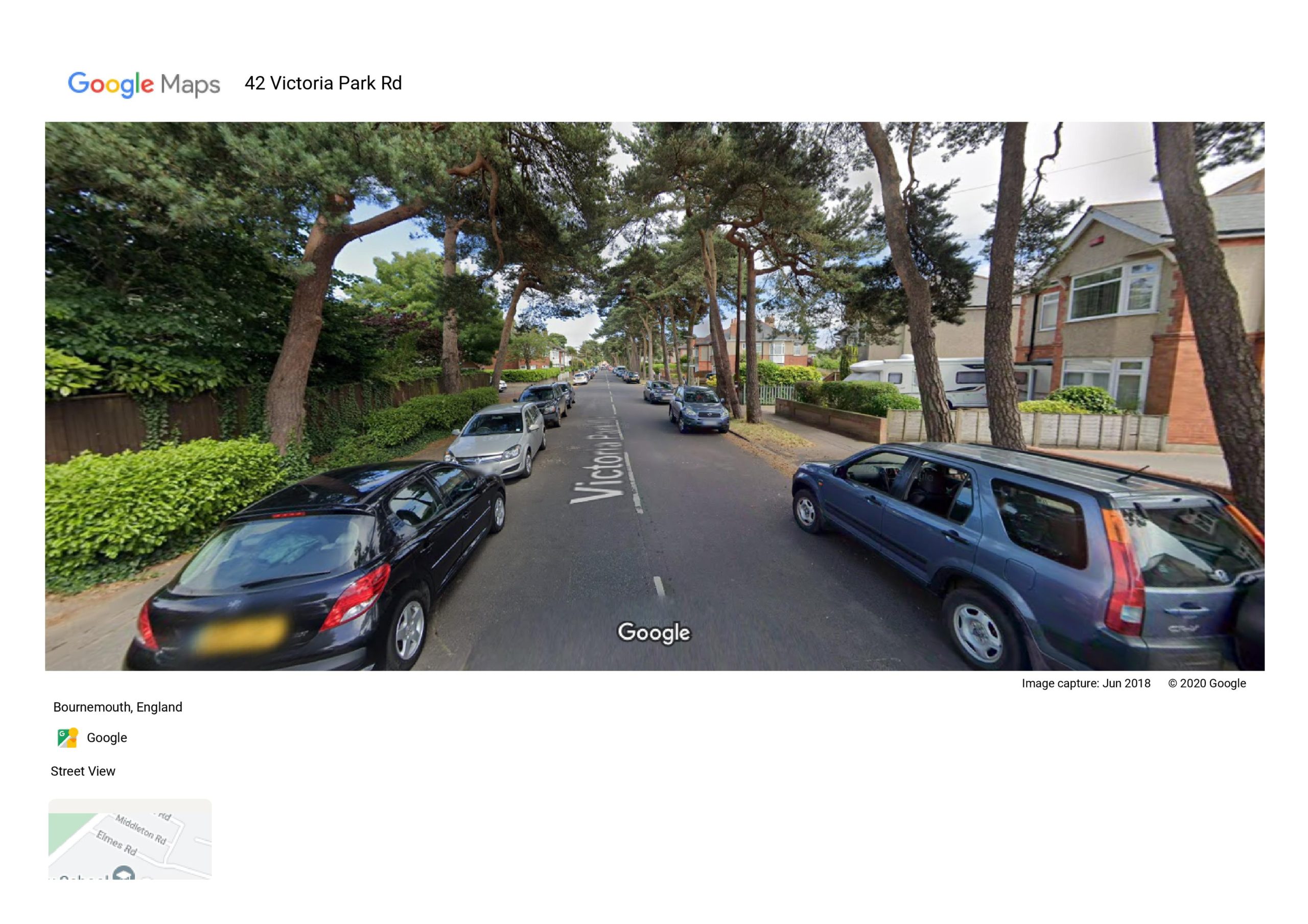 Ive been posting lots of pictures of Modal Filters over the last two weeks on twitter, simply to show that there have been these type of changes going on for decades. There are a couple at the foot of his post. Where people get the idea that they should have the right to park all day on public space, drive wherever they want on every public road must have come from 60 years of combined mediation of that as normal. Forgive me for saying, but congestion, pollution, obesity and ill health, childrens inability to play outside all come from this. And its now thankfully changing, at BHAT weve been interested in this for years. Our supporters are leaders, every one being the solution not the problem, maybe not every day on every trip- but a lot of the time, because nobodys perfect. This Website has since April been writing about current era changes, many things that the forum has been asking for for a long time. We dont have any control over what Highways Engineers do, the government does, however we are constantly in dialogue with the department about their work.  Example below here- a wide Bournemouth Avenue which is typical of Bournemouth rather than Poole- months ago we proposed protecting all these type of roads.

So onward and upwards, our next enquiries will be about the TCF project called ‘Transforming Travel’ of which there are many many more upcoming changes. See below for most updated picture- We hope to contribute to how each metre of these schemes can be made optimal for Active Travellers. Due to clever bidding for funds our Coalition BCP have a 3 years project beginning now, if you are interested and not just angry you might see how this plays out, you never know you even become a leader, making local journeys actively and enjoying the health of someone 10 years younger already.  Do take a minute to contribute.

Thanks to LCC, all photo contributors on Twitter, and all the other campaigns that are seeing this era through. 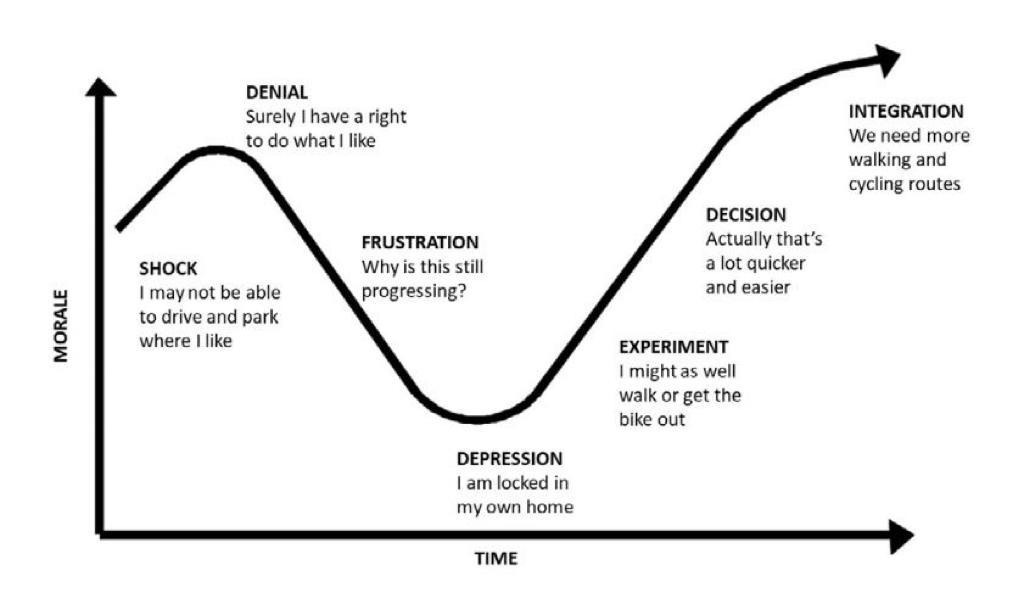 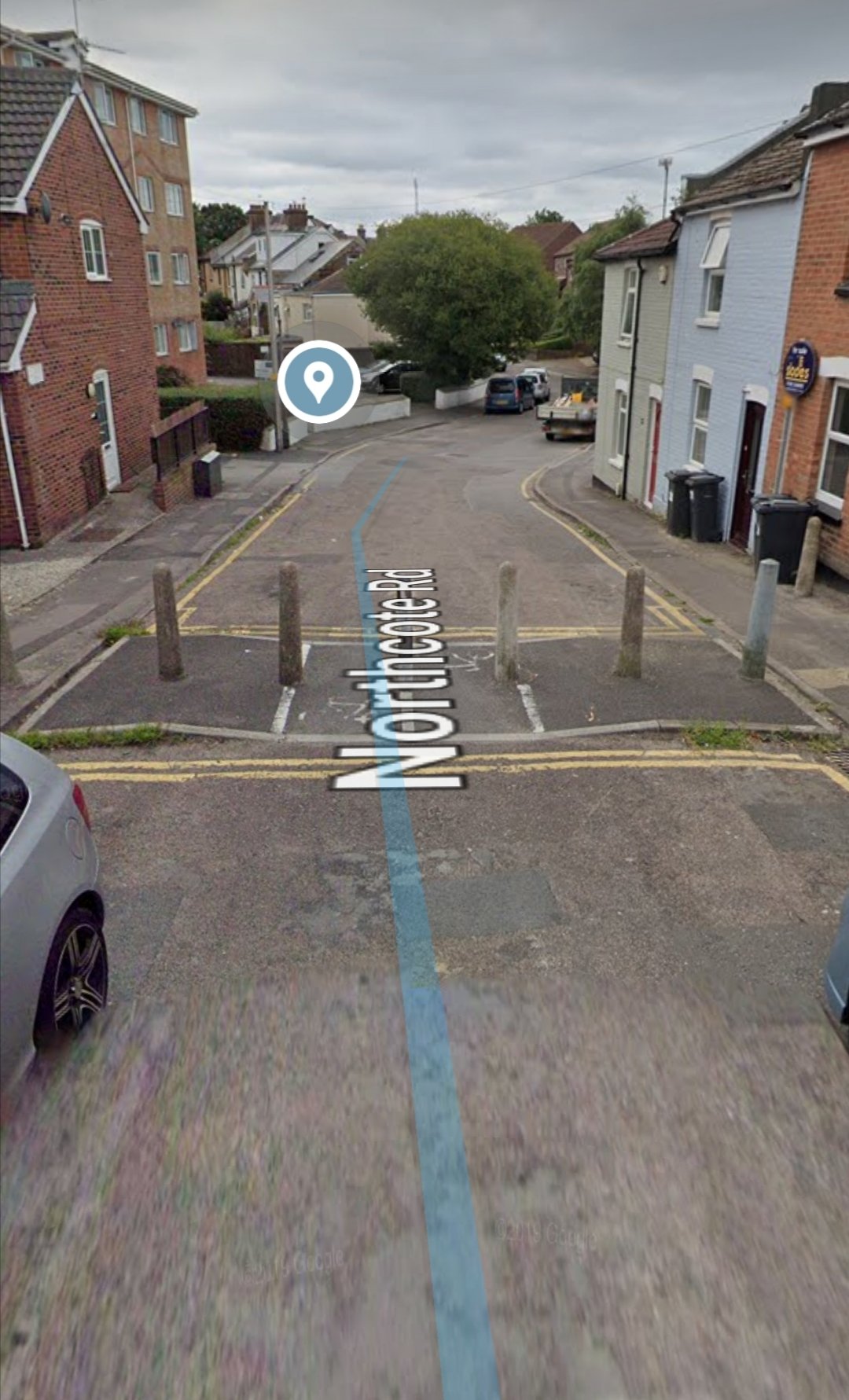 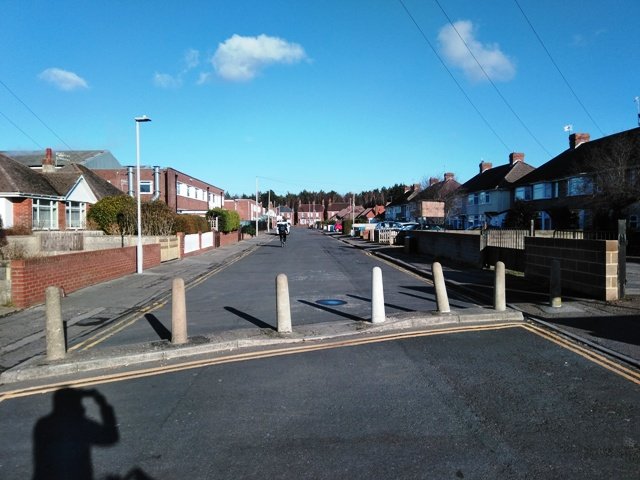